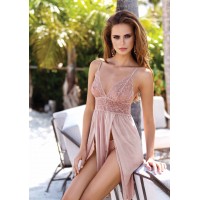 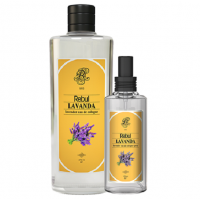 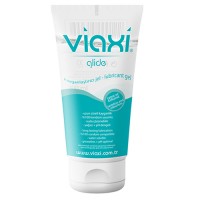 Our story begins when ripe and sun-blushed delicious figs with their warm and unique aroma meet Rebul Eau de Cologne.

Rebul Fig Blossom Eau de Cologne is the outcome of this harmonious match and having been admired and used for generations, it has clearly become a "classic".

When you smell Rebul Fig Blossom Eau de Cologne,you can quickly distinguish the joyous and vivacious citrus and bergamot notes.

At the hearth of te eau de cologne is the green accords blended perfectly with white flowers.

The deep notes are rich and heady; The exotic oriental and woody notes make the overall fragrance even more intoxicating.

The sweet milky and white powdery texture gives the Cologne a soft edge as the transparent musk anables a longer-lasting lingering feeling on the skin.

All these features turn Rebul Fig Blossom Eau de Cologne into an indispensable passion passed down from one generation to the next, making it the hero of a never ending story told by many generations...